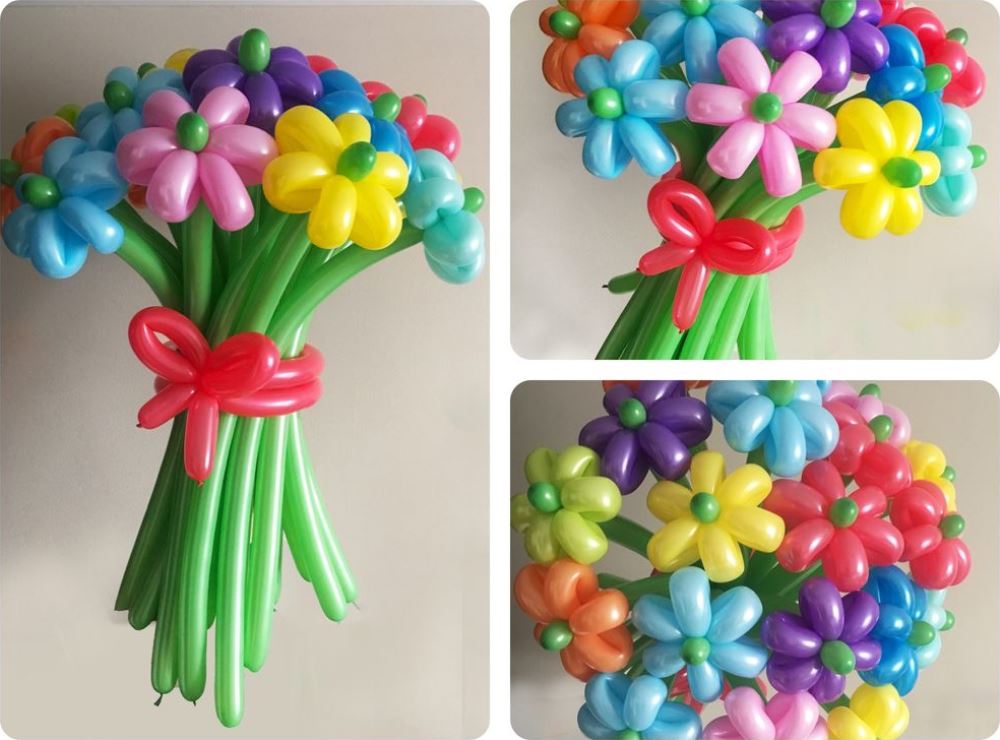 At any holiday, be it a wedding, a children’s birthday, an anniversary, as the main decoration of the hall for the celebration, you can see colorful balloons. Specialists can create from balls not only all kinds of figures and bouquets, but also whole compositions. Such decoration will not go unnoticed and create a festive mood! Our tutorial will help you decorate the room no worse than designers, creating with your own hands amazing flowers from balloons.

The process of modeling figures from balloons has its name – twisting (from the English “twist”, which in translation means “twist”). Lovers and professionals of this occupation are often even called twist designers, because they are able to create not only flower garlands and cartoon characters – some of them are experimenting even in the manufacture of fantastic outfits and real masterpieces.\

Anyone can learn the basics and learn all the subtleties of twisting. Such skills can not only become a real hobby, but also bring additional income. For beginners, twist designers suggest using some tips and rules for working with balloons:

Starting to understand simple schemes and descriptions of work on the basics of twisting, use the glossary of terms :

Master Class: a flower made from balloons

For work you will need:

Flower petals do this:

Having practiced on simple models of making colors and having understood the basic principles of twisting, you can safely proceed to work on performing more complex variants. On the proposed photo you can see the step-by-step execution of the exquisite flower-transformer, which will be the highlight of any decor.

Now you know how to make your own fantasy bouquets and you can decorate the room for the celebration yourself! 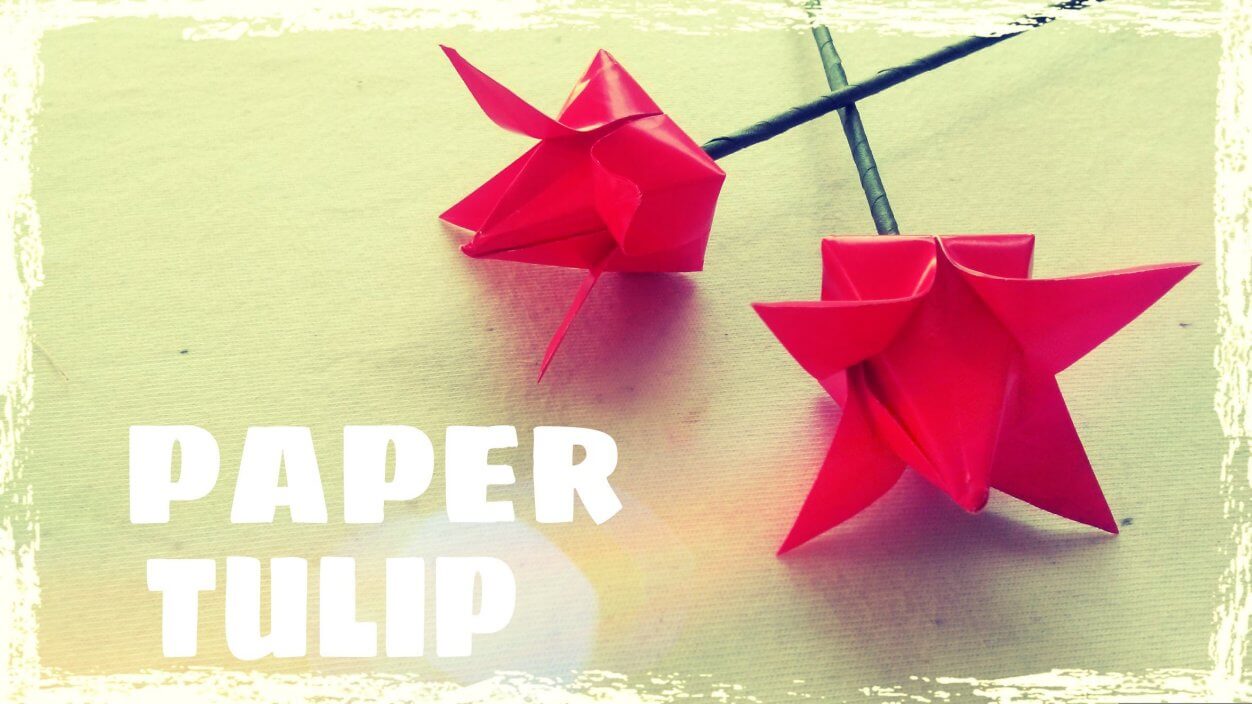