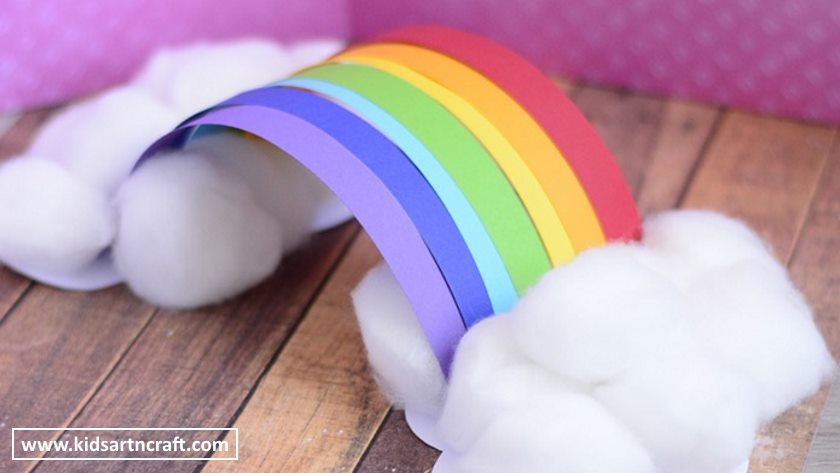 How to explain to the baby what is a rainbow?

In ancient times it was believed that a rainbow is a road between our world and Heaven. Now it is already proved that this phenomenon occurs due to the refraction of light.

Pay attention to the fact that the rainbow can be observed before the rain or immediately after it. And only in the event that through the clouds the sun breaks through.

The rays of the sun pass through the rain. Each such droplet works like a prism. It decomposes the white light of the Sun into its components – rays of red, orange, yellow, green, blue, blue and violet. And the droplets differently reject light of different colors, as a result of which white light decomposes into a multicolored strip, which is called the spectrum.